We designed a sequencing lab inside a shipping container to provide the possibility of near real-time SARS-CoV-2 genome sequencing. Extensive data collected on 598,155 RT-qPCR tests identified 8,950 positive cases as part of public health surveillance from September 2020 to August 2021. 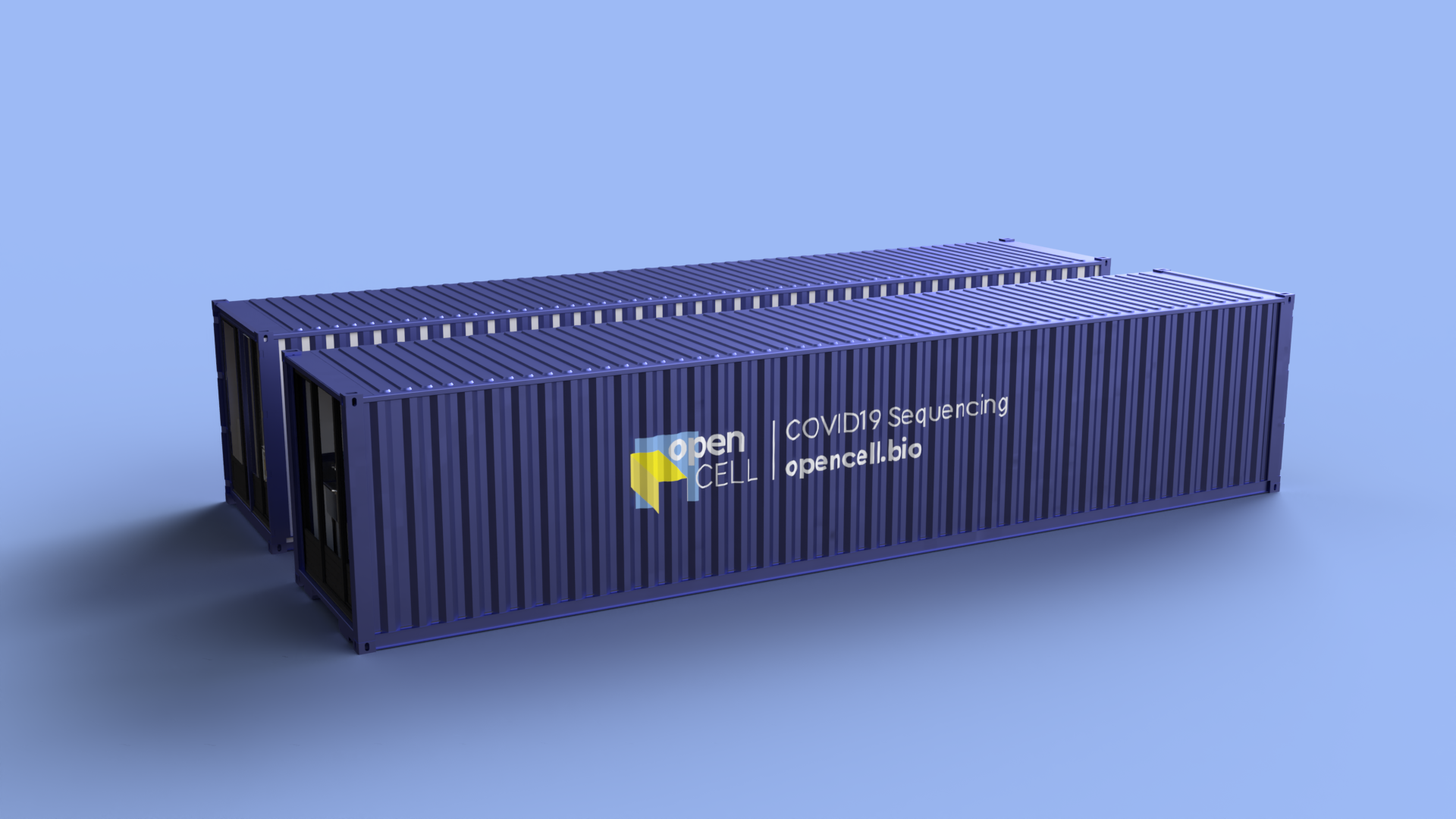 We designed a sequencing lab inside a shipping container to provide the possibility of near real-time SARS-CoV-2 genome sequencing. Extensive data collected on 598,155 RT-qPCR tests identified 8,950 positive cases as part of public health surveillance from September 2020 to August 2021.

‍
The SARS-CoV-2 virus mutates as a natural by-product of replication and could lead to changes in the virus. The majority of mutations do not change the way important proteins are involved in infection or transmissibility. However, the SARS-CoV-2 virus may gain a competitive advantage over the circulating variants through new mutations that affect transmission or infectivity. Over time, certain variants such as the Delta strain became more prevalent and transmitted more quickly in the population. The importance of genomic surveillance is becoming more apparent as increasing the infectivity and transmission of SARS-CoV-2 can enormously impact public health systems. The Oxford Nanopore Technology (ONT) device was used to perform sequencing, which offered a portable and cost-effective solution. The turnaround time of sequencing using the ONT devices is straightforward and fast. The library preparation takes about 18 hours to receive the fast5 or fastq files. The rapid sequencing of SARS-CoV-2 using the ONT device enables quick identification of variants in the local laboratories rather than days in overseas laboratories. A UKAS accredited SARS-CoV-2 laboratory was designed and housed within a shipping container to process samples for genome sequencing. The positive sample sequences confirmed the presence of twelve AY lineages of the Delta variant identified during June and July 2021 belonging to sub-clades of 21I and 21J (Fig. 1). Another objective of this study was to determine the epidemiological curve of SARS-CoV-2 in the population of Jersey and determine risk factors associated with mortality. The study of SARS-CoV-2 characteristics in a remote island provides new insights into the behaviour of the pandemic with a unique demographic environment. The total number of people infected in Jersey was 8,950 between September 2020 and August 2021. The median age of the infected person was 36 years. The first travel-associated positive case was detected on the 10th of March 2020. The data presented in this study was distinguished into two SARS-CoV-2 outbreaks: the winter outbreak during December 2020 to January 2021 and the summer outbreak during July and August 2021. The distribution of diagnosed infected cases accelerated from December 2020 to January 2021 and declined slowly before rising during the summer. The increase in the number of daily diagnosed cases in summer may be due to a significant increase in the number of daily tests and reflects the expansion of the circulating variant (Delta). The Delta variant has higher transmissibility and led to a surge in infected cases. The most infected individuals hospitalised during the winter outbreak were elderly in the care home. Most positive summer cases were among younger individuals, with more symptomatic cases (not requiring urgent medical care) compared to the winter. This is possibly due to the younger age of the infected population (mean age 36 years). Nevertheless, care home cases, hospitalisations, and deaths were substantially reduced during summer. This emphasises the current understanding of COVID-19 as being mild in most infected individuals and the relevance of age in the epidemiology of this disease. The distribution of positive cases based on sex illustrated a higher number of COVID-19 infections in males than females, suggesting the SARS-CoV-2 virus has sex-specific differences in infectivity, with males having a 1.5 fold higher mortality rate. The mortality rate in COVID-19 patients older than ≥80 years was 66.3% of total cases, indicating age is a strong predictor of mortality. We examined associations between SARS-CoV-2 viral load and the age of infected individuals across seven age groups indicating viral RNA levels are higher in older age groups. The contact trace investigations over 10 days showed that younger individuals stayed positive for longer. One reason could be that nearly all older adults were vaccinated during summer 2021, indicating that vaccination affects the faster viral decline. 30% of the infected cases among travellers were vaccinated and showed a lower viral load across the spectrum of age. In conclusion, genome sequencing is a valuable technique to follow the mutation changes and transmission in a community. COVID-19 outbreak during 2021 distributed in two distinct clusters and became more widespread during summer. Male sex and older age are major predictors of mortality in individuals with COVID-19. The vaccinated infected individual had a lower viral load, and a higher viral load was observed with increasing age. 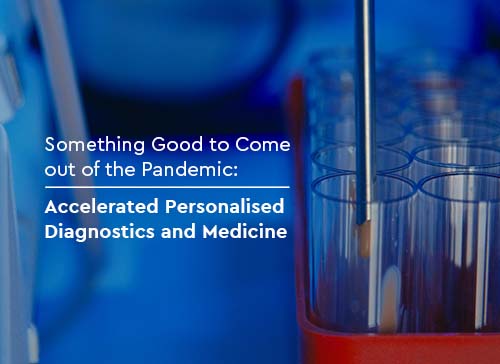 Something Good to Come out of the Pandemic: Accelerated Personalised Diagnostics and Medicine 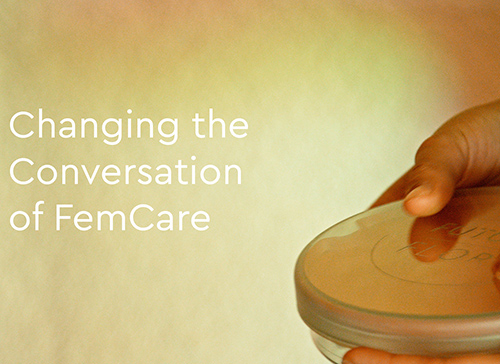 changing the conversation on femcare

SIGN UP TO OUR NEWSLETTER
Thank you! Your submission has been received!
Oops! Something went wrong while submitting the form.
OPENING HOURS
Monday–Sunday
10.00–18.00
CONTACT
info@opencell.bio
LOCATIONS
White City
Hammersmith
East London
ABOUT OPENCELL
Jobs
About
News