OpenCell is undertaking a pilot study, using the Minion MK1C from Oxford Nanopore, to sequence the coronavirus genome.The goal is to provide viral mutant monitoring around the world to help control COVID infection. 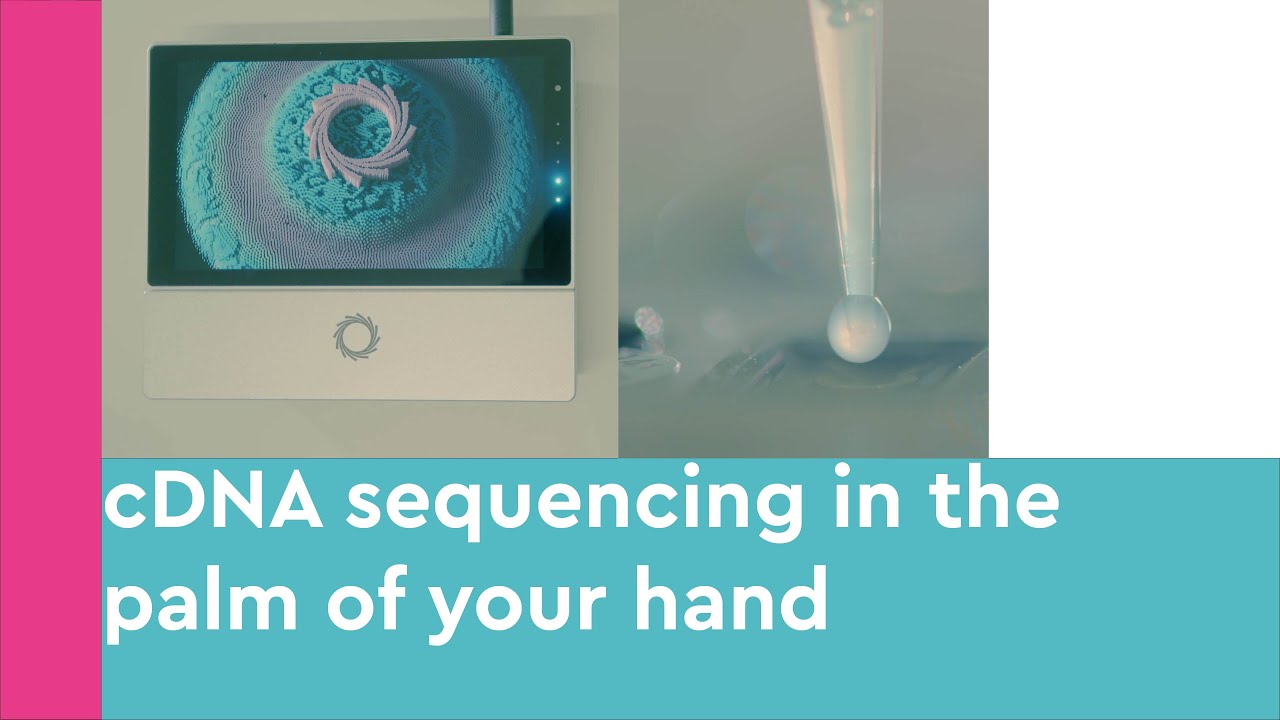 OpenCell is undertaking a pilot study, using the Minion MK1C from Oxford Nanopore, to sequence the coronavirus genome.The goal is to provide viral mutant monitoring around the world to help control COVID infection.   The study focuses on low-throughput (up to 100 samples) viral sequencing in our rapid-response shipping container specialist laboratories, at point of need, with rapid (<24hr) turnaround to generate comparative data between local sequencing lab and Porton Down facility.

The pocket-sized, DNA sequencing technology is from Oxford Nanopore Technologies, the University of Oxford spin-out company. This has been adapted from work originally designed for

Zika virus by Quick et al. and supplemented with a protocol for coronavirus. The main difference is the usage of primer sets developed by the COVID-19 Genomics UK Consortium (COG-UK) and the ARTIC network.

The protocols require sequencing of viral amplicons due to the high concentration of DNA required for accurate reads from the device, compared to other sequencing technologies. Practically, the procedure involves the use of eluted RNA from our magnetic bead extraction

units followed by a reverse transcriptase and a (polymerase chain reaction) PCR step to amplify the region of interest. In a multiplex workflow each sample is barcoded and pooled prior to a single loading of the nanopore sequencing device. The instrument directly reads the electrical signals of nanometre pores resulting in DNA base “reads” dependent on the associated electrical signal. Data collection can take 12-24 hours depending on the computational setup implemented.

The MK1C is the first portable instrument to integrate the NVIDIA jetson developer chipset leading to a truly handheld functionality. Optionally, acceleration can be achieved using the propriety “basecalling” command line utility “guppy” which itself can be used with the CUDA toolkit.

The pilot study compliments our existing expertise in providing high-throughput PCR testing at the point of need in rapid response shipping container laboratories. The study comes at a time of major concern in relation to mutant strains in London Boroughs. Health official reports of a South African variant have led to enhanced track and trace with surge testing in Hounslow, Lambeth, Barnet and Southwark.

The greatest fear is of resurgence in COVID infection in the autumn driven by variants of concern which mutate which might render vaccines ineffective. NHS Test and Trace, the New and Emerging Respiratory Virus Threats Advisory Group (Nertag) and DHSC are using enhanced contact tracing which incorporates twice-weekly rapid testing using lateral flow tests alongside polymerase chain reaction (PCR) for asymptomatic high sensitivity testing as well as genomic sequencing. Whitehall are also expected to announce that holidaymakers and travellers will also able to access free rapid Covid tests to avoid self-isolating.

It is an exciting time for Biotech Britain and, in particular, Oxford Nanopore which is already a “unicorn”. It is due to list on the London Stock Exchange (LSE) in the coming months after raising £195 million in a private funding round from M&G, IP Group, Schroders. Its competitors in the US including Pacific Biosciences and Illumina, the global leader are listed on the Nasdaq meaning it is even more impressive that the company has decided to remain in the UK and choose a London float.

This critical mass of biotechnology in the UK owes thanks to the efforts of Neil Woodford of Woodford Investment Management who supported a number of UK biotech/tech companies through the Woodford Patient Capital Trust (now run by Schroder and named the Schroder UK Public Private trust). Acacia Research and WCM partners (Woodford’s new fund) appear likely to continue to support Biotech Britain. Boris Johnson’s government thankfully recognises the value of UK biosciences and most importantly the impact of clusters of innovation such as those in White City, Oxford and Cambridge. 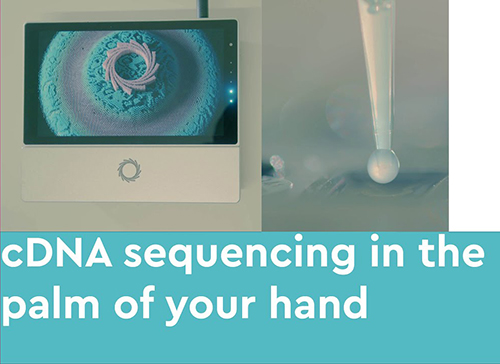 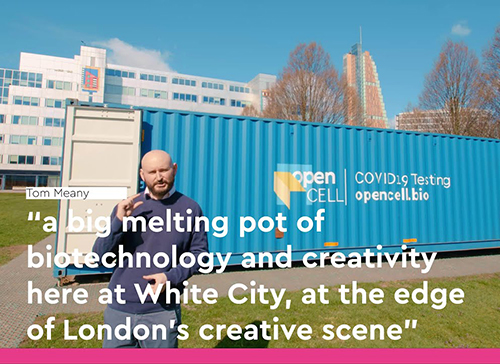 The Future of Biology Spaces