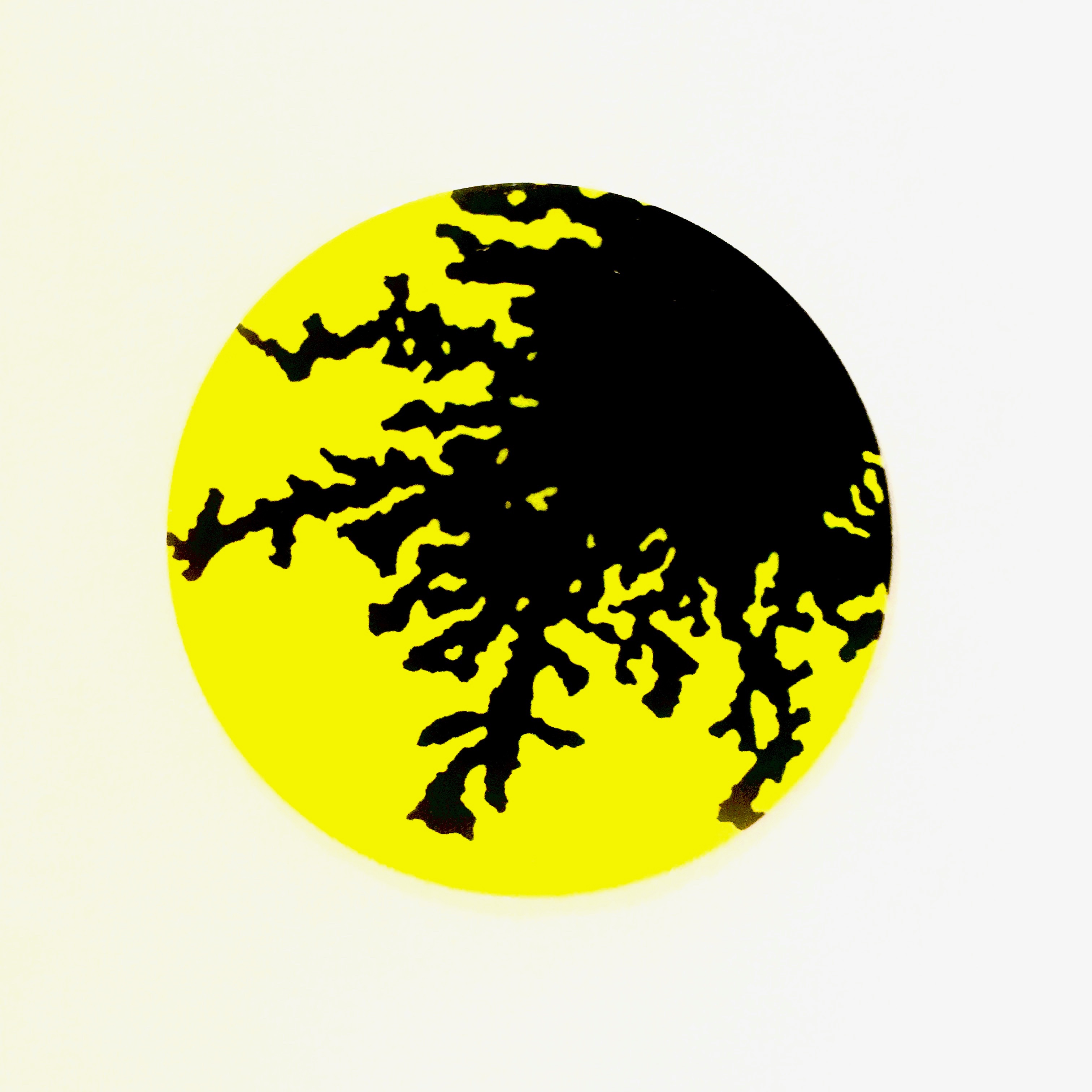 SLIME MOULD
AN EXPLORATION
What if our garments could be made of smart living organisms?
Slime Mould is a living organism which can be attracted or repelled from food
sources and it can redistribute its body mass around those making the system very efficient. Therefore we are aiming to control Slime Mould behave into pre-designed patterns developing a technology that could be applied into a fashion context. But Slime Mould could potentially be used also as self-repairing cables to transport energy or as a bio-sensor. The latter would be activated from the interaction with enzymes produced by bacterias in contaminated areas. The Slime Mould would
release a scent that will make people aware of any pollution in the surroundings.

Bio (Piero D’Angelo)
I studied Fashion and Textile at Central Saint Martins and I'm currently undertaking a Master degree in Fashion Womenswear at the Royal College of Art. During my time at Central Saint Martins I specialised in print and weave textiles. I've got involved into an assisting tutor position which at the end of my studies became a teaching job. Now I'm running my own life drawing, portfolio, hand and screen printing workshops.
In 2015 I won the Dorothy Waxman Textile Design Prize with the ‘Hybrid’ collection. This experience led me to explore deeper the fields of science and technology bringing them into my work. Today, at the Royal College of Art my focus is on biotechnologies and through my practice I’m investigating how they could shape not only the aesthetic in fashion but also inform new silhouettes and ways of making. 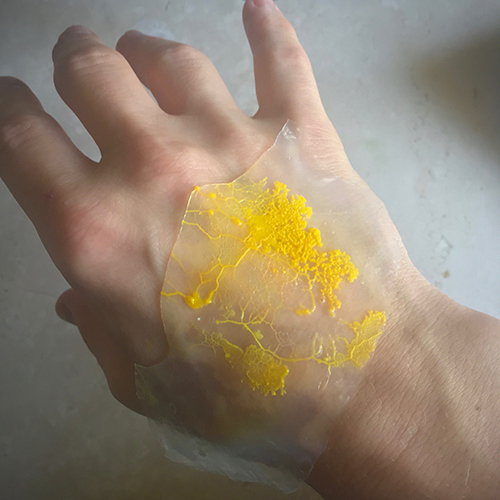 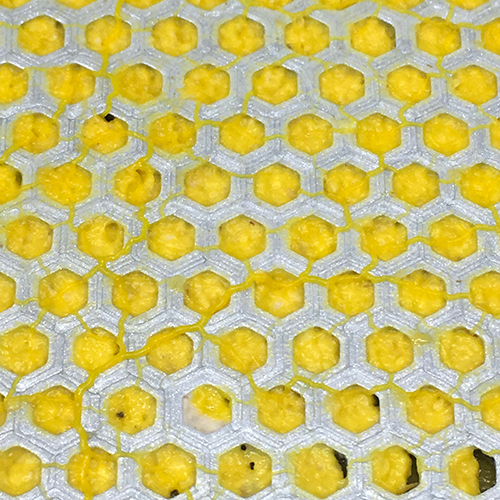 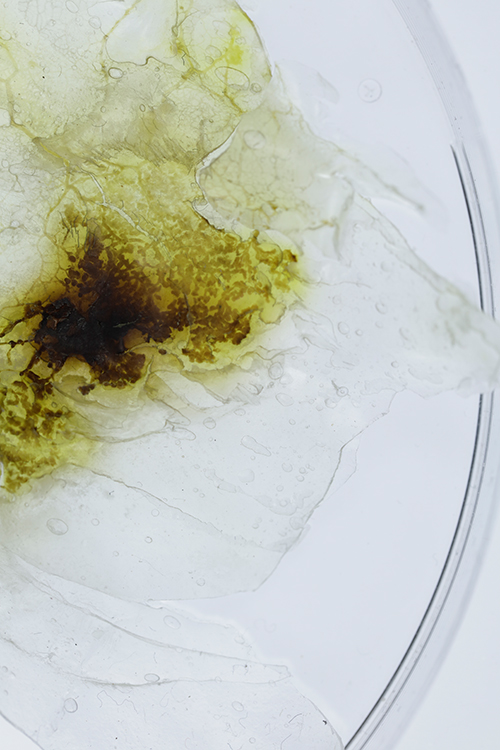 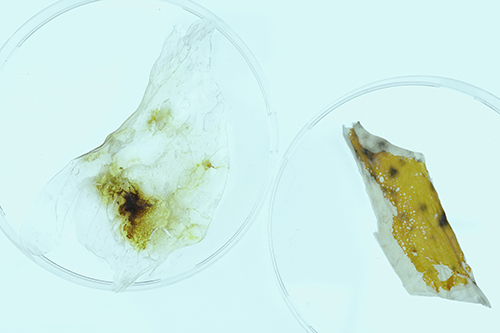 Making the world a better place through the creation and supplementation of advanced cannabis research and development.

We are a company that develops technology to reduce the environmental impact of the livestock industry.